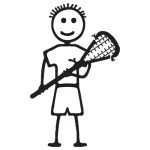 Coach Jules graduated from Temple with a degree in early childhood education and is currently working as a lead instructor at Nest Center City, which is a child enrichment and activity center located in Center City Philadelphia. 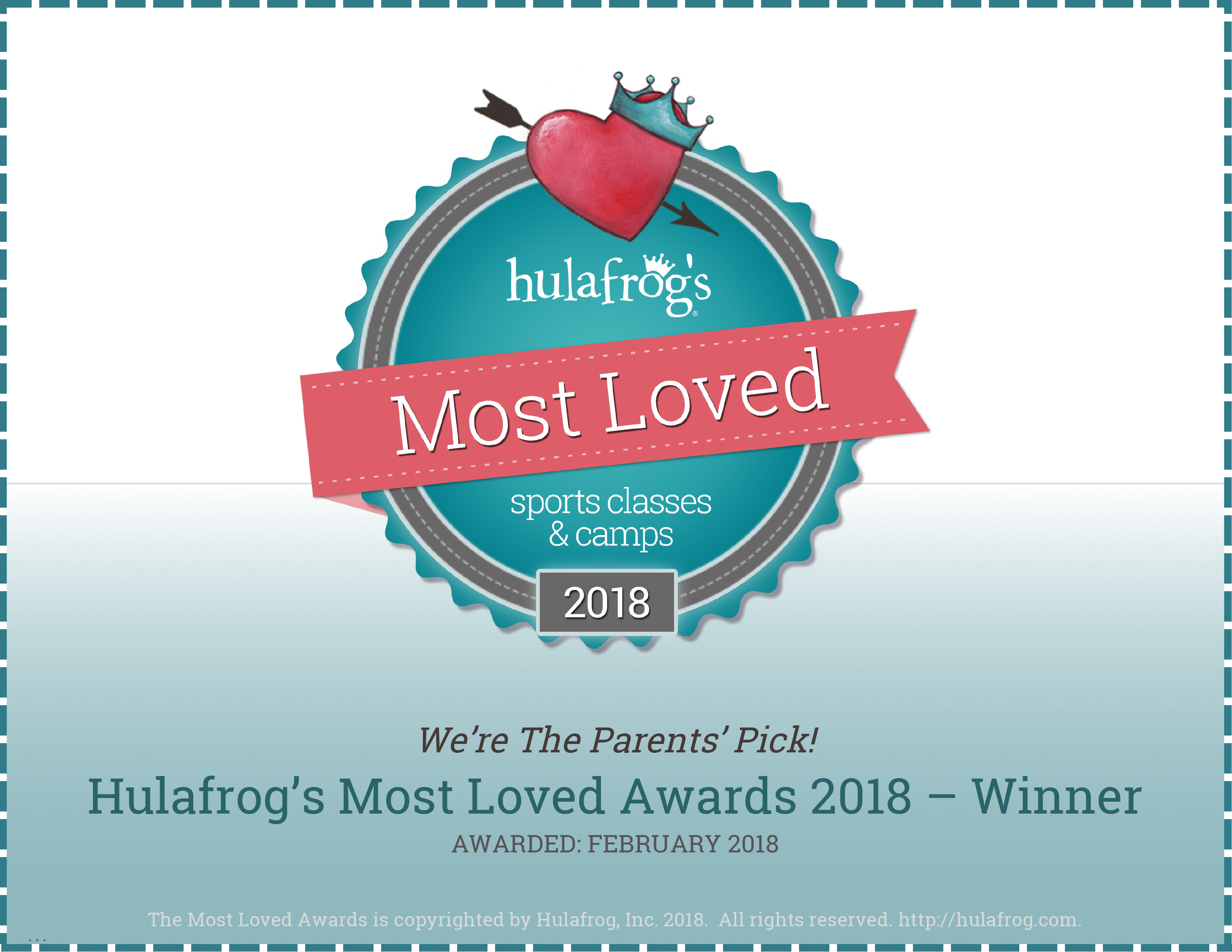